The Daily’s NYFW Issue 4 Is Here with the Scoop on the Fashion Media Awards!

Kendall Jenner poses with her Fashion Media Award for Fashion Icon of the…
FASHIONWEEKDAILY.COM

Jewellery Nestling in New Real Estate on the Body

THE MOST #PERFECT RUNWAY PIECE FROM FASHION WEEK DAY TWO

Video: Couture in Slow Motion A closer view of looks from the spring 2016 haute couture shows.

The Daily chats backstage with Gigi Hadid before she dons her wings and walks
in the Victoria’s Secret runway tonight. FASHIONWEEKDAILY.COM 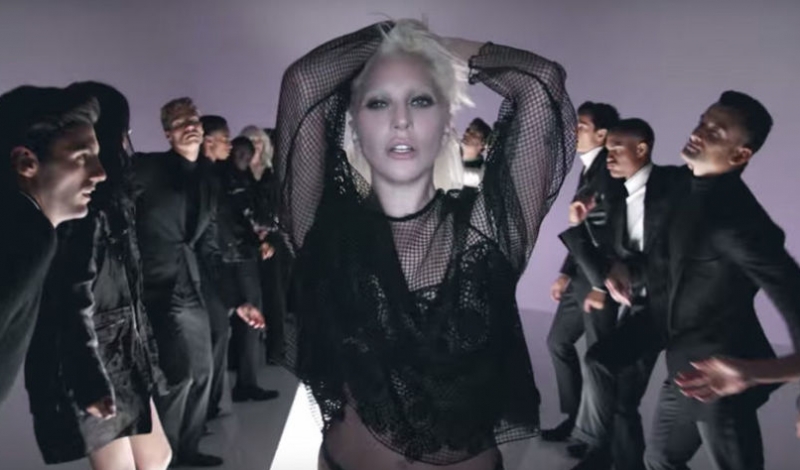 Everybody gets a ticket to Tom Ford’s just released Spring 2016 collection, which opted out of the runway world and premieres as a perky music video directed by Nick Knight. Ford enlistedLady Gaga (not Beyoncé as we hoped/predicted) to appear in the vid and sing a remake of Nile Rodger’s disco jam “I Want Your Love,” which she worked on with the original producer/singer. The video also stars models such as Lexi Boling, Valery Kaufman, Mica Arganaraz, Xiao Wen Ju, and Aymeline Valade who get a chance to show us their dance moves, exactly the kind of behavior that would be frowned upon on most runways. (Unless your name is Anna Cleveland.) Surprisingly Ford, who made his directorial debut in 2009’s A Single Man, didn’t direct the video, but he is working on his next project, Nocturnal Animals, which will star Amy Adams, Kim Basinger, Armie Hammer, and Jake Gyllenhaal, and is expected to be released next year. While we wait….enjoy Spring