That doesn’t mean Pride is over. Parades and events may have been canceled or postponed. But Pride Month festivities are moving online, with virtual drag shows, benefit concerts and many other events daily around the globe.

Movies are no substitute for a rainbow-drenched parade. But they can be entertaining and evocative — and let’s face it, shorter — ways to experience queer community and commune with the past. Here are seven films that will deliver the revolution, camaraderie and flirtatiousness of Pride right to your home.

The director Arthur J. Bressan Jr. was an indie polyglot who made adult films and the under-the-radar 1985 AIDS drama “Buddies” (beautifully restored in 2018). But Bressan, who died from the disease in 1987, also made this carefully observed documentary about Pride in New York and other cities. It’s a fascinating, scrappy time capsule of queer life in post-Stonewall, pre-AIDS epidemic America that chronicles the revelry and protest that greeted the modern gay liberation movement. “Gay USA” also features footage, taken by the activist Lilli Vincenz, of New York’s first gay pride parade, in 1970, on what was then known as Christopher Street Liberation Day.

Stream on Fandor or Kanopy. Rent or buy on Amazon or iTunes.

The first Pride parades were revolutionary. But for the generation of L.G.B.T.Q. people who came of age before the Stonewall riots in 1969, a parade was only the latest, if most visible, sign of public resistance and self-respect. The uncovering of that past is the mission of this documentary, directed with tenderness and urgency by Greta Schiller and Robert Rosenberg (and selected for the National Film Registry). The movie is chockablock with grainy footage of early Pride parades. But even more fascinating are the Mod-style drag queens, the butch lesbian nuptials and the other people and moments that show how a future for queer life was being forged a future well before Pride officially took the parade route.

Stream on Fandor or Hoopla. Rent or buy on Amazon or iTunes.

New York City Pride makes a cameo in Paul Rudnick’s snappy screen adaptation of his hit 1993 Off Broadway play, set in the uneasy years after the first panicked decade of the AIDS crisis. This sharp-tongued romantic comedy, directed by Christopher Ashley, is about a gay man (Steven Weber) whose plan to swear off sex grows complicated when he falls for an H.I.V.-positive muscle boy (Michael T. Weiss). The sunny, oh-so-’90s Pride scenes — did we really wear that much flannel? — were shot in Central Park and on the streets of Manhattan. They’ll make you wistful for queer marching bands and boastful moms, thanks to Olympia Dukakis’s cheeky appearance as the devoted mother of a transgender daughter.

Stream on Starz. Rent or buy on YouTube or iTunes.

Sean Penn won an Academy Award for his performance as Harvey Milk, the slain gay rights leader, in Gus Van Sant’s biopic set in 1970s San Francisco. In one memorable scene, the firebrand Milk, the first openly gay elected official in California, urges a Pride rally crowd to come out and “break down the myths and destroy the lies and distortions” perpetuated by homophobes. The Hollywood treatment is rousing, but it’s also worth checking out footage of Milk himself from the UCLA Film & Television Archive. A clip of Milk speaking at the Los Angeles Gay Pride Parade, just months before he was shot to death in 1978, is a glorious snapshot of how his fiery charisma lit a match under a movement.

Stream on Hulu or Kanopy.

The smiles: that’s what lifts a parade scene in Robin Campillo’s stirring drama about the Paris chapter of the AIDS activist group Act Up. Beyond a biography, the film is a remembrance of how L.G.B.T.Q. people found ways to love and celebrate despite death, despair and other bleak markers of a plague. In a joyous montage, beaming men bounce about in pink cheerleader skirts, waving pink pompoms. Yet they’re also wearing Act Up’s signature black T-shirts featuring pink triangles (the Nazi emblem identifying gays that was reclaimed as a pride symbol) and the urgent precept “silence = mort” (“silence = death”). The jarring juxtaposition of mortality and camp is a poignant reminder of how an afternoon of joy meant the world to a generation that didn’t have a minute of rage to spare.

Murder or suicide? That’s the heartbreaking question that fuels David France’s documentary about Marsha P. Johnson, the trailblazing transgender activist, performer and high-profile elder of the Stonewall uprising who was found dead in the Hudson River in 1992. Yet embedded among the investigative elements of the film is a treasure trove of archival footage of Johnson, described in a 2018 obituary in The New York Times as “a fixture of street life in Greenwich Village.” To watch Johnson resiliently parade down Christopher Street during Pride, her beaming smile accentuated by her signature glossy lip, is to see a revolution in heels.

Turns out the Oscar outfits were also white, #SoWhite…#SewWhite. Not merely the fabrics but the fashion houses.
NYTIMES.COM|BY ALEXANDRA JACOBS

Snowflakes started falling at Central Park on Friday night, forming a smooth white blanket that by Sunday would wrap the area in the pristine quiet of winter.
NYTIMES.COM|BY THE NEW YORK TIMES 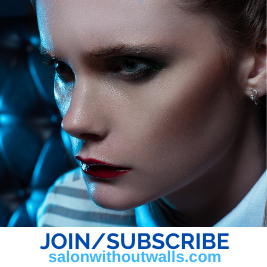 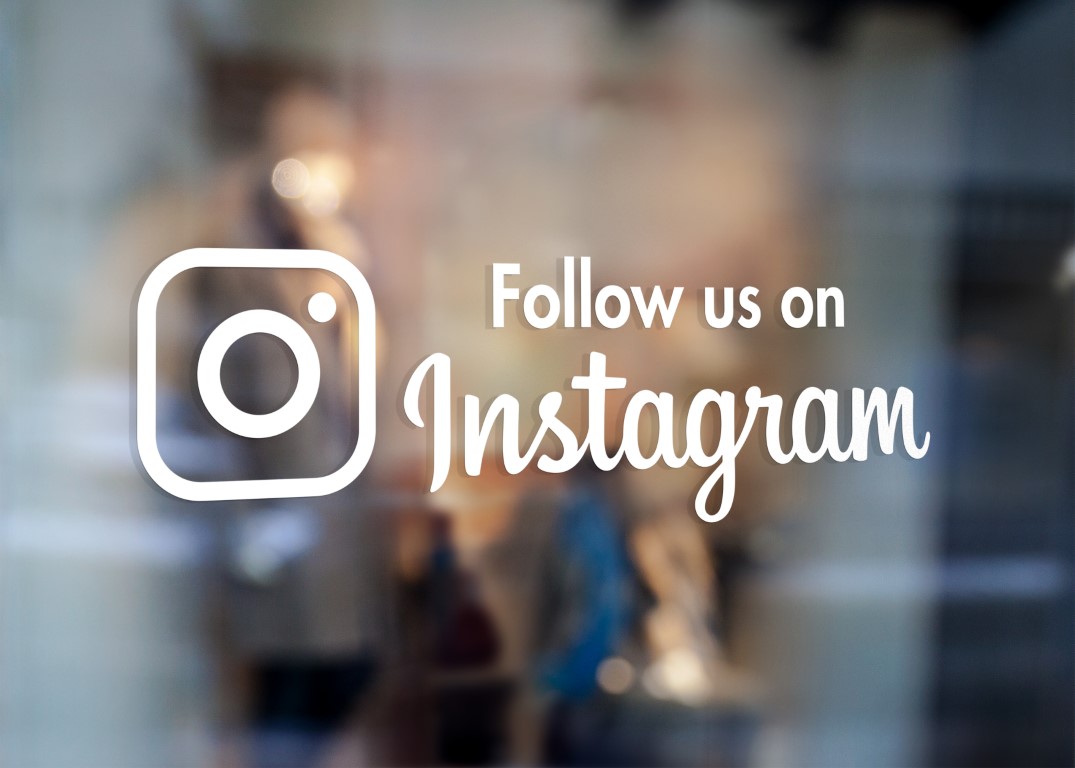 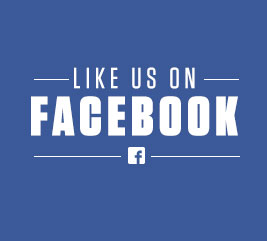