And The Models Of The Year Are Here… 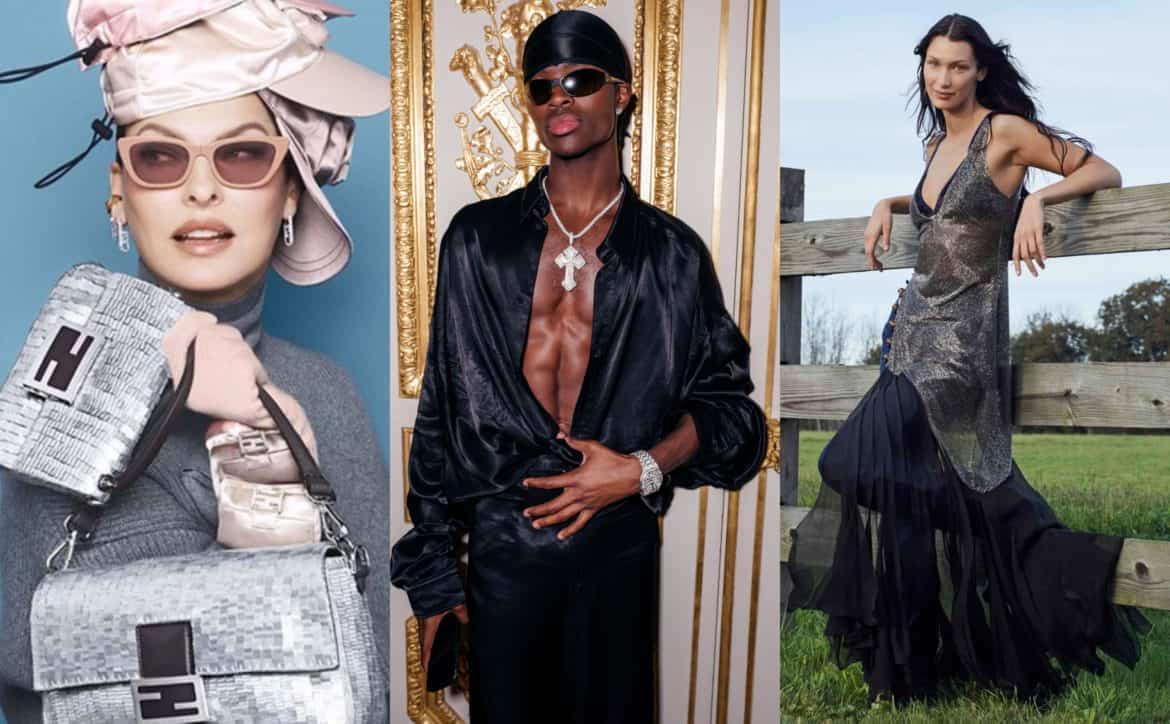 It really was Bella Hadid’s year. The 25-year-old was just named as Models.com Model of the Year Awards, both by industry insiders’ vote and readers’ choice. Read on to see this year’s breakout stars, runway legends, and more.

But first: a look at the decision making process. The 2022 Models.com Model of the Year Awards is the collective voice of over 400 industry members. Think: participants like Edward Enninful, Katie Grand, Bethann Hardison, Carlos Nazario, Prabal Gurung, Christopher John Rogers, Hung Vanngo, Campbell Addy, Tyler Mitchell, and many more. The Models.com digital community, a record-breaking 21,000+ members this year, also weighed in with their opinions. 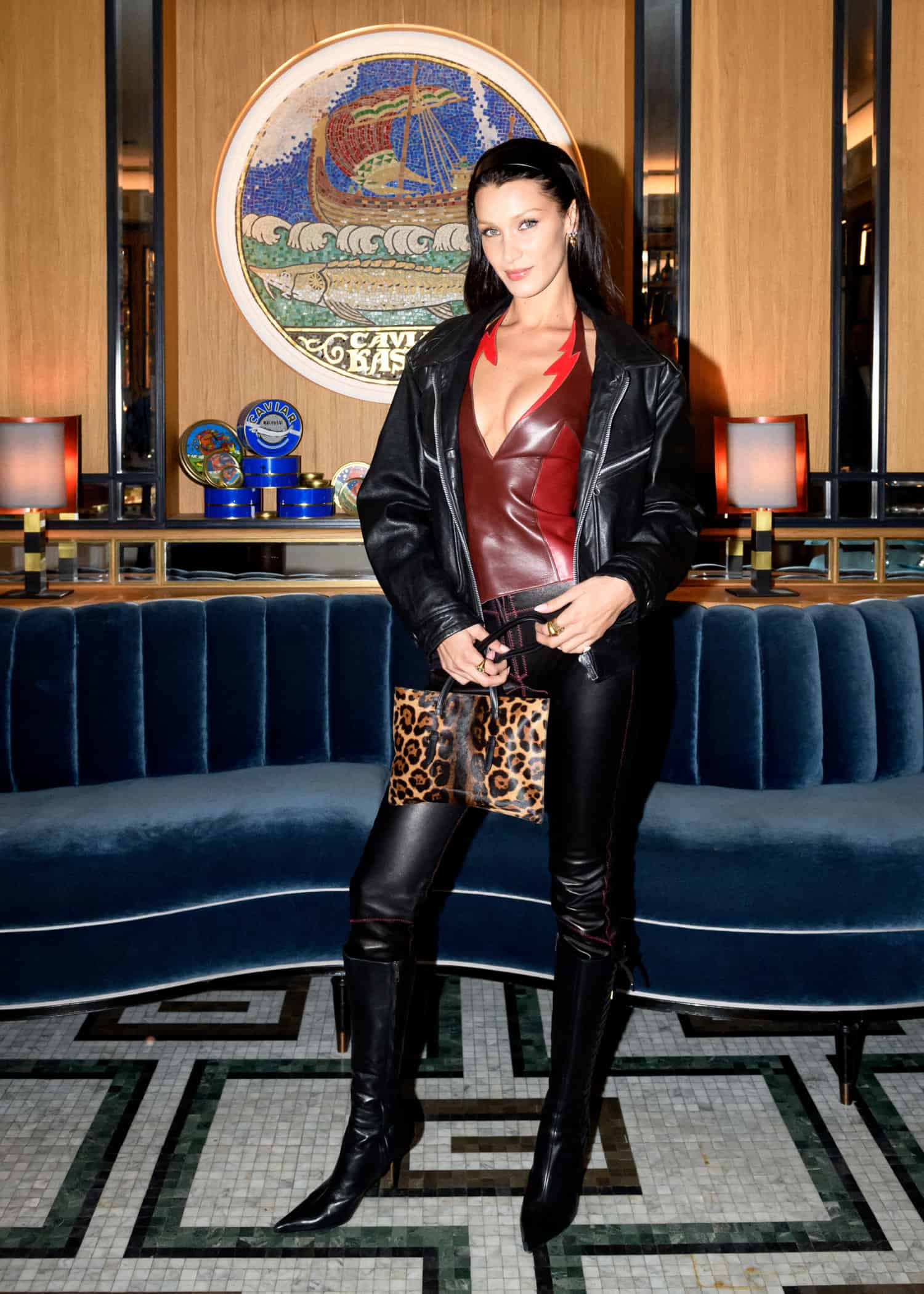 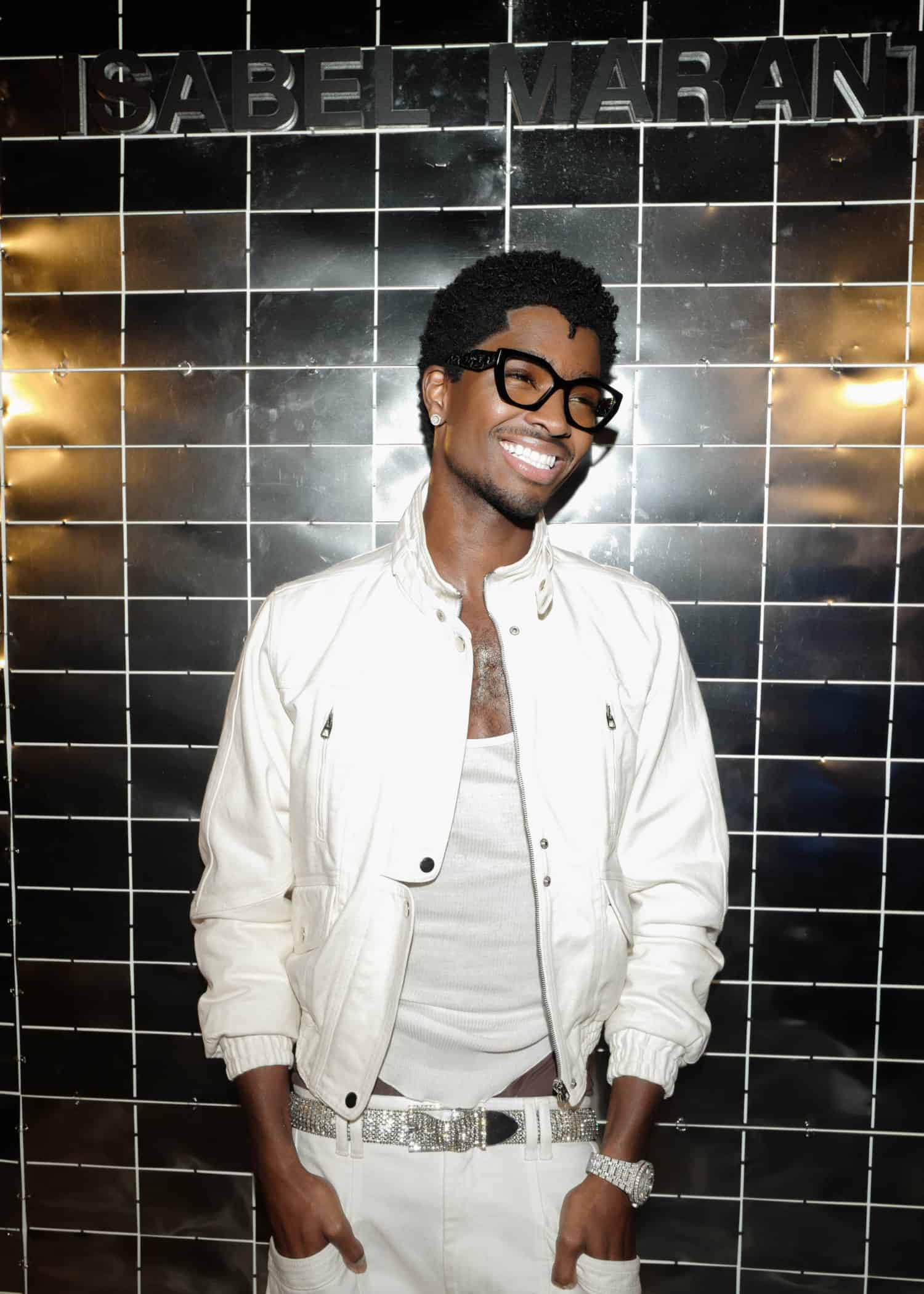 The Industry’s Vote for Breakout Star went to Dutch runway regular Mila van Eeten. Reader’s Choice voters opted for Tbilisi-born Mathilda Gvarliani in the category. Meanwhile Venezuelan model América González was name-checked as the runner up by both voting groups.

As for the Men+ Breakout Star, non-binary Miu Miu and JW Anderson fave Maty Drazek won by Industry’s Vote. Reader’s Choice went to omni-present Mathieu Simoneau, and Fernando Casablancas (brother of The Strokes frontman Julian and son of Elite Model Management founder John) was the Reader’s Choice for runner up.

Social Mover of the Year—stars who used their platform to “change the world for the better”—went to Native American model Quannah Chasinghorse by Industry’s Vote, while Bella Hadid was chosen by Reader’s Choice, presumably for raising awareness around mental health, burn out, and her struggles with Lyme disease.

And as for Lifetime Achievement Award, Linda Evangelista received the third iteration of the accolade. The win comes on the back of a comeback which saw the game-changing ’80s/’90s legend make a gracious return to the spotlight after being left disfigured by a CoolSculpting procedure that went wrong. Evangelista, 57, first appeared in the Meisel-lensed Fendi Baguette campaign, before covering British Vogue’s September issue and then making a rare public appearance on the runway during NYFW at the Marc Jacobs and Fendi mash-up show. “As one of the most influential models of all time, Evangelista has helped to shape the industry as we know it today, making it OK to be a beauty chameleon as she continues to inspire fans and fellow models alike with her timeless beauty and grace,” Models.com wrote. 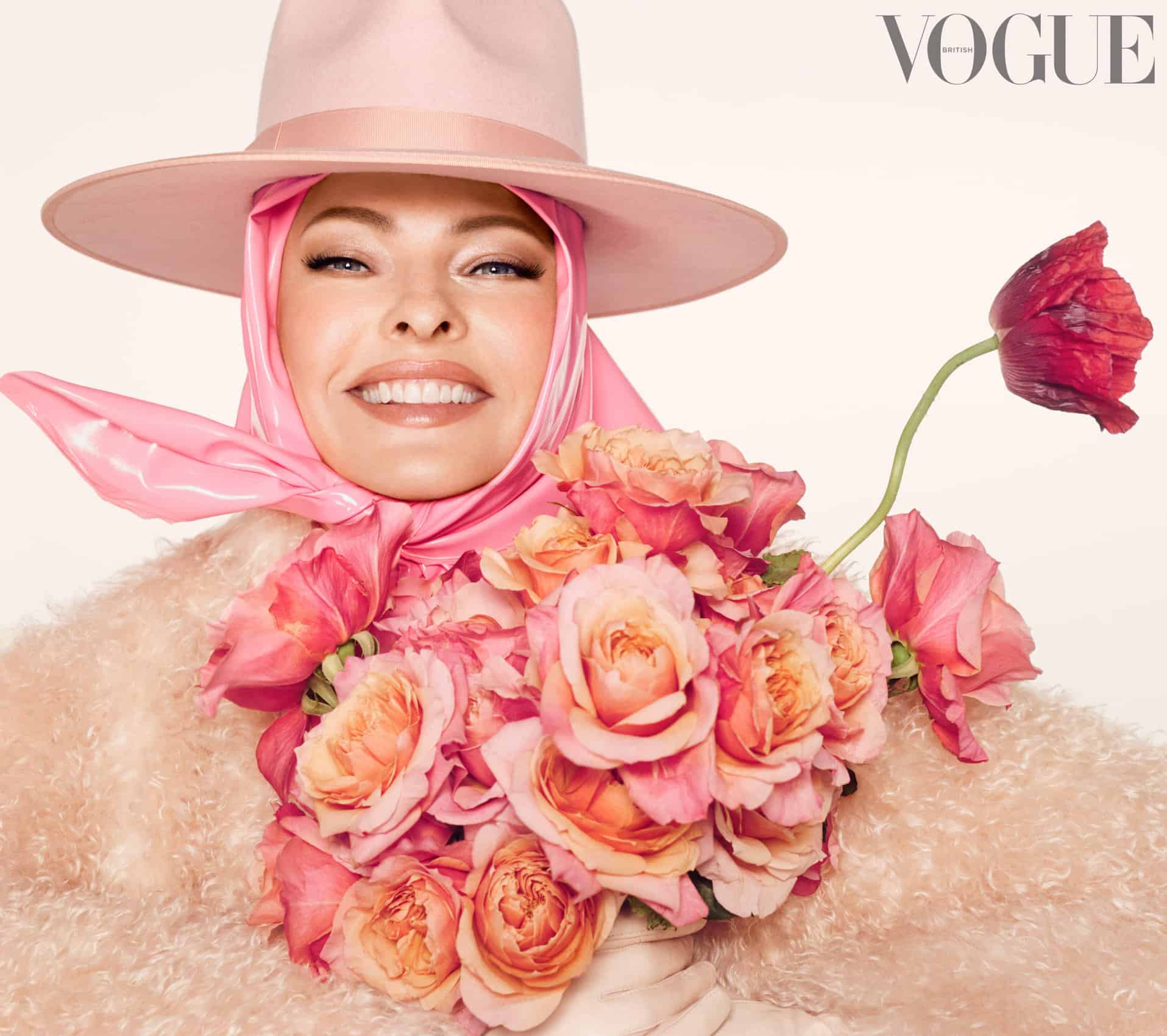