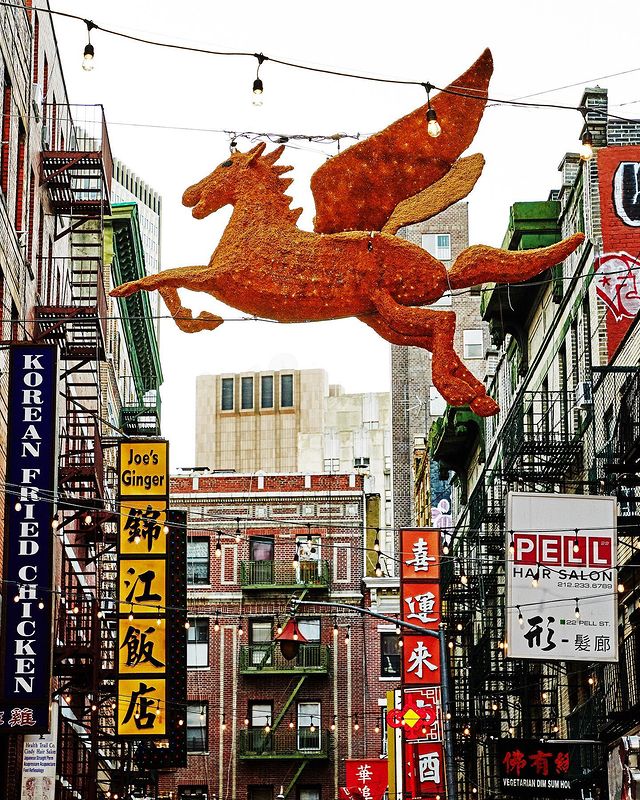 Today, Flushing’s Chinatown and the Chinatown in Sunset Park in Brooklyn have come to dwarf Manhattan’s. But the tiny community that took root by the 1870s along Doyers, Pell and lower Mott Streets, in what was then a slum called Five Points, remains the origin story for Chinese culture in New York.

The neighborhood began to grow with the arrival of Chinese laborers driven from the American West after the Gold Rush and the completion of the transcontinental railroad. The passage of the Chinese Exclusion Act in 1882 meant Chinese in America found themselves prevented from becoming citizens and denied other basic rights. Until the mid-1960s, only a handful of Chinese were legally permitted to enter the country. Chinatowns across the country were formed to provide Chinese communities with a support network and protective shield against racism.

The neighborhood’s insularity, working-class identity and pride, its architecture, demographics, culture and economy are all rooted in this legacy of adversity, self-reliance and resilience. 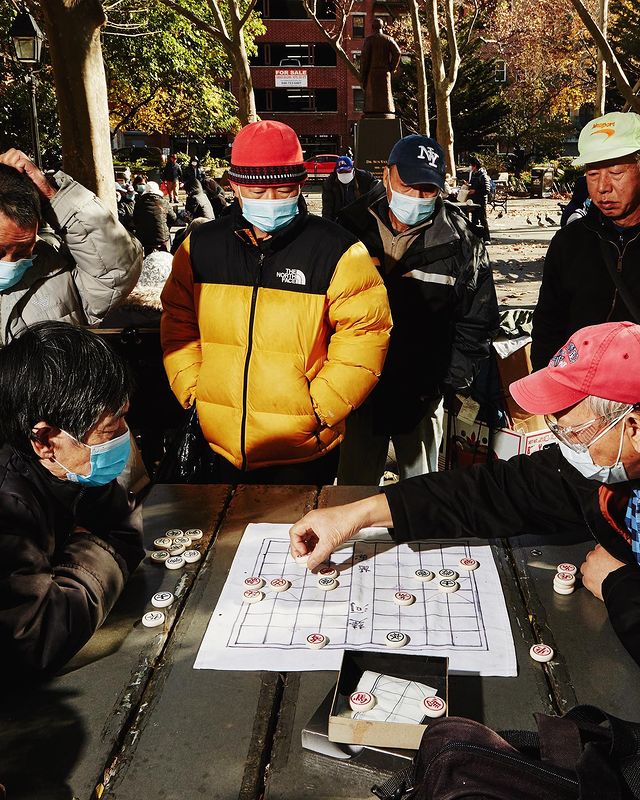 @yungbludlau
Link in our bio to take a virtual stroll through 150 years of New York’s storied neighborhood with our architecture critic @michael_kimmelman and the president of @mocanyc, Nancy Yao Maasbach.And in our Stories, wander through a photographic history of Doyers Street, home of the longest-running restaurant in Manhattan’s Chinatown, @nomwah Tea Parlor.