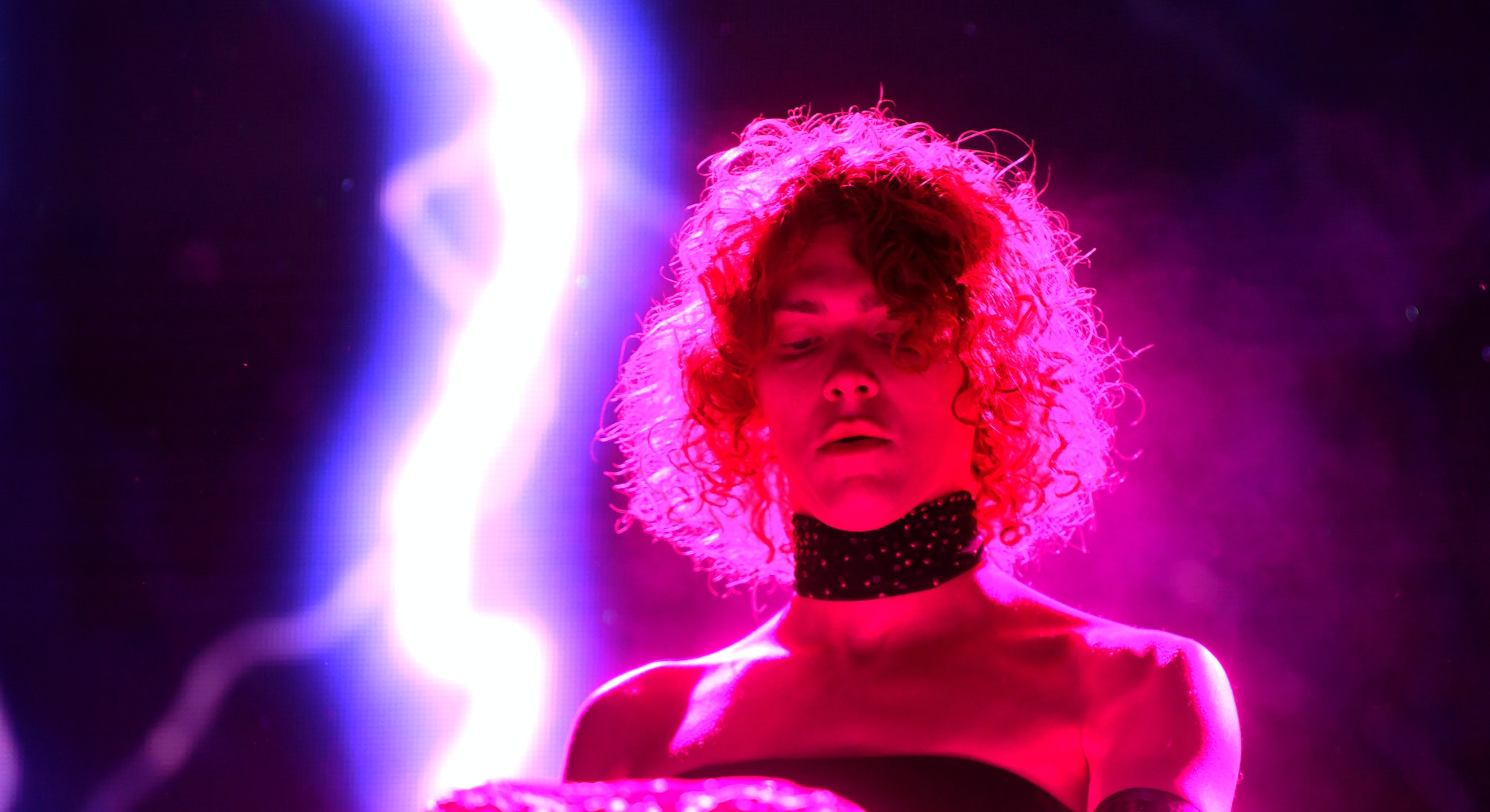 CNN: Grammy-nominated experimental pop artist and producer Sophie Xeon — publicly known as SOPHIE — died in a “terrible accident” on Saturday morning aged 34, according to a statement from the musician’s record label Transgressive.

“Tragically our beautiful Sophie passed away this morning after a terrible accident. True to her spirituality she had climbed up to watch the full moon and slipped and fell,” the statement posted on Twitter read.
–
SOPHIE died at home in the Greek capital Athens at 4 a.m., the artist’s publicist said in a statement.
A Glasgow-born trans rights activist, SOPHIE worked with Madonna in 2015 to co-produce the single “Bitch, I’m Madonna” and collaborated with Charli XCX on the EP Vroom Vroom.
–
SOPHIE’s debut 2018 debut album “Oil of Every Pearl’s Un-Insides” earned the musician a Grammy nomination for Best Dance/Electronic Album. “SOPHIE was a pioneer of a new sound, one of the most influential artists in the last decade,” the publicist’s statement said.
–
“Not only for ingenious production and creativity but also for the message and visibility that was achieved. An icon of liberation,” it added.
Several artists paid tribute to the late musician, including British singer-songwriter Sam Smith, who posted on Twitter: “Heartbreaking news. The world has lost an angel. A true visionary and icon of our generation.”
–
French pop artist Christine and the Queens described SOPHIE as “a stellar producer, a visionary, a reference.”
DJ and producer Erol Alkan tweeted: “Such sad news to hear of Sophie passing.”
–
SOPHIE’s publicist has requested privacy for the family and respect for the musician’s fanbase.
In an interview with online magazine Paper in June 2018, Sophie talked about being trans. “For me, transness is taking control to bring your body more in line with your soul and spirit so the two aren’t fighting against each other and struggling to survive,” the artist said.
–
“On this earth, it’s that you can get closer to how you feel your true essence is without the societal pressures of having to fulfill certain traditional roles based on gender. It means you’re not a mother or a father — you’re an individual who’s looking at the world and feeling the world. And it’s somehow more human and universal, I feel.”