The Fashion Industry Will Now Have Its Own Inclusion Rider 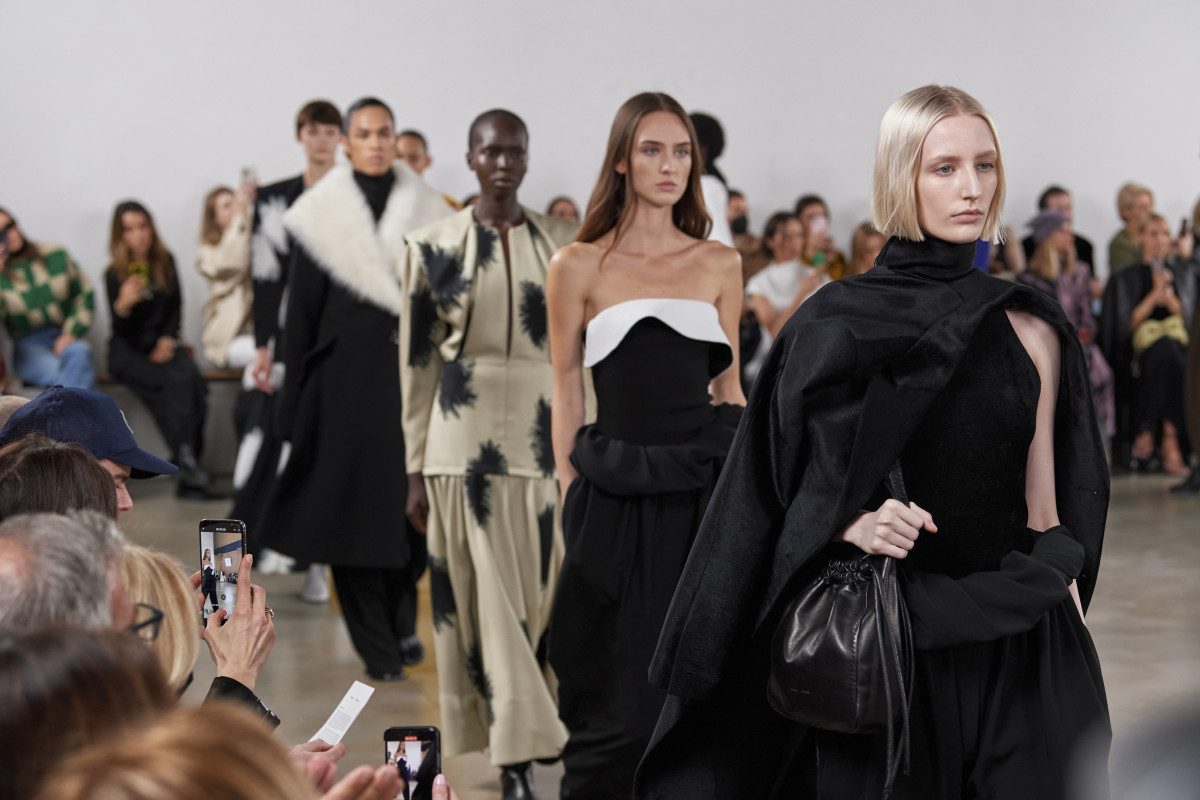 Photo: Imaxtree
…
The team that worked on Hollywood’s inclusion rider developed a template specifically for fashion, to encourage and facilitate more diverse hiring practices at every level of a production.
…

Fashionista: Over the past few years, the term “inclusion rider” has gained a lot of attention in Hollywood, thanks to various initiatives and big names pushing it to the forefront of the conversation around representation across the industry, both in front of and behind the camera. Now, the team that brought it to life has its sights set on fashion.

On Thursday, #ChangeFashion, the initiative created by Color Of Change in partnership with IMG and Joan Smalls in 2021, announced an inclusion rider specifically for the fashion industry, developed with the co-authors of the original: Kalpana Kotagal, partner at Cohen Milstein Sellers & Toll; Fanshen Cox, president of TruJuLo Productions; Dr. Tasmin Plater, head of human resources for Endeavor Content.

An inclusion rider is an addendum to a contract that “sets forth a process for hiring to expand and diversify the candidate pool,” Kotagal explains, in an e-mail. It “can be adopted by an individual with leverage and used in contract negotiations, or it can be adopted as a hiring policy by a studio, production company, network, etc. In this situation, the inclusion rider would be applied across a whole slate of movies, TV shows, fashion shows and productions to advance equitable hiring practices.”

Fashion’s inclusion rider will officially be introduced at the In the Blk group show during New York Fashion Week, which is being put on by #ChangeFashion. (This will also be the first event to implement its values in the production.) Amity Paye, senior director of communications for Color Of Change, sees it as “an invitation to artists, modeling agencies, fashion magazines, designers, photographers, stylists and talent to step into their full power as culture makers and take action to ensure the industry is working toward racial justice rather than against it.” 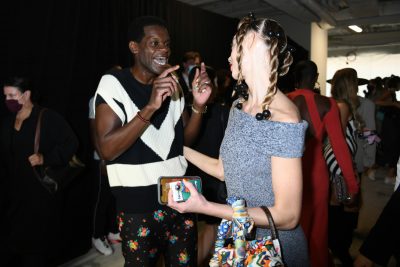 “When people are left out of the fashion industry at every level, in systemic ways, it has a deep impact on our society,” Paye writes, via e-mail. “With the rider, we want to ensure that everyone can thrive in the fashion industry at every level by setting new standards and writing new rules for workplace diversity to drive true equity and inclusion.”

The main difference between this inclusion rider and the one used in other industries — namely, Hollywood and music — is that there are specific consideration for the talent involved in making a fashion production come to life, from the models to the stylist, lighting and production teams behind the scenes. There are also acknowledgements of the ways colorism, sizeism and appropriation have historically permeated fashion and impacted hiring practices.
…
“The fashion rider reflects engagement and ongoing work with IMG and industry experts, and is tailored to the way fashion week works, starting with that initial conversation between designer, producer and casting director to envision the show,” Kotagal says. “Principles of diversity, equity and inclusion and an intersectional lens inform the process for casting models — go-sees, digital comp cards, and other efforts to actively expand the pool of potential models — and the process for hiring behind the scenes in makeup and hair, lighting and other production jobs.”
…

Romola Ratnam, SVP of social impact at Endeavor, has been working on the inclusion rider on the entertainment side of the company’s business. (In addition to IMG and IMG Models, Endeavor owns The Wall Group and WME, among other properties that span various industries.) She was brought on to help develop the one for fashion, while bringing in learnings from having worked on this document on the entertainment side.

“Whether it be a fashion show or a shoot or a TV show or a movie, you see what’s on screen or on the runway and you more or less can tell whether [the production] is diverse or not,” Ratnam tells Fashionista, on a call. “We became really interested in what’s happening behind that, because we know that it’s such a large amount of people that go in behind the scenes: crew, lighting, set design, security, hair, makeup — these are all really important jobs that ultimately make up the ecosystem of the fashion industry. We also know that, when a lot of major fashion and media companies are reporting their diversity numbers, those critical roles behind the scenes are being left out because you’re not recording your contract workers.”
…
“These are really important jobs. These union jobs, they’re what we traditionally call middle class, blue collar jobs; jobs that you don’t need a formal education for, jobs that you could be formerly incarcerated and still apply for,” she continues. “These are jobs that really set people up for stable, middle class lives that could break intergenerational cycles of poverty. And this is something that no one in the industry is really thinking about and accounting for.”
… 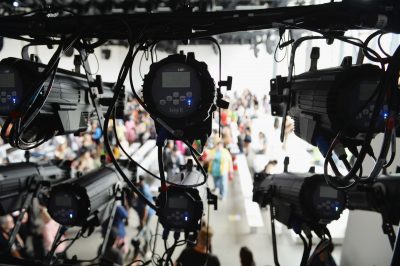